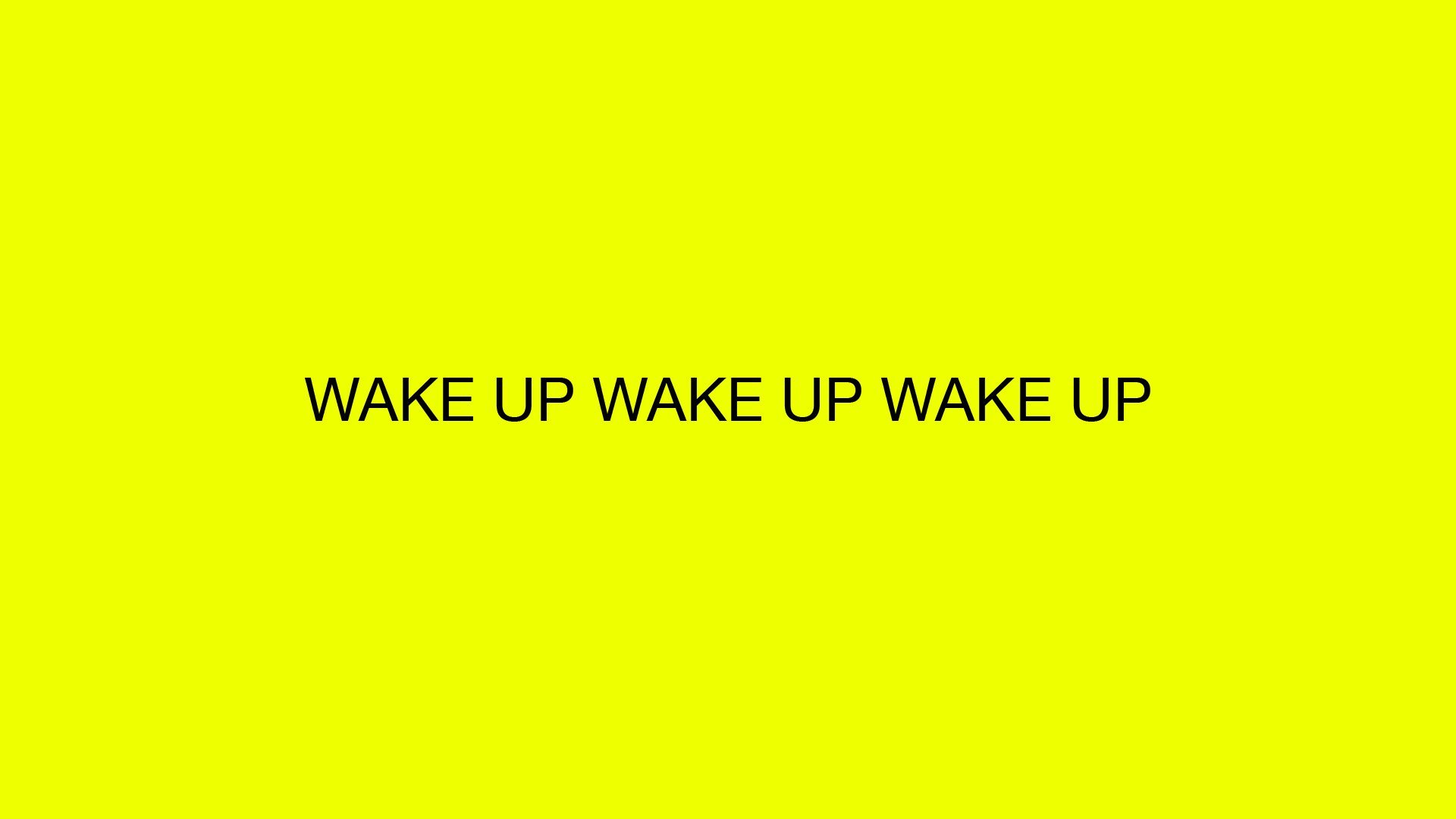 I have waited for this concert for just over 9 months and it was well worth it. What was supposed to be their third and final album evolved into an ‘era’ for the band. Their sophomore album more self indulgent, kicking off the album with Love Me, and even the title itself; I Like It When You Sleep, for You Are So Beautiful Yet So Unaware of It.

The first, A Brief Inquiry into Online Relationships, was all about… well online relationships; the 15-song album expressed through atmospheric pianos and even spoken word from Siri covering a world of social media and screen-to-screen communication. Songs like Love It if We Made It grew from news headlines and popular throughout the year, quoting the sitting President of the USA which banned them from being played on the radio. The album covering the social media landscape as a whole, and one of my favourite albums of all time.

Their next, Notes On A Conditional Form, has taken the same approach of addressing the current state of society, taking a different approach tackling issues like mental health, the ecological crisis and climate change. The first release of the new album was a spoken word piece from 16-year-old climate activist Greta Thunberg. The lead single People screamed its importance to a T with industrial punk rock while taking visual inspiration from lo-fi zines, typography and the ‘look at me’ culture of social media.[/vc_column_text][vc_single_image media=”78991″ media_width_percent=”100″][vc_column_text]All of this hype and anticipation built to a peak when the concert was held on the very same day as the Global Climate Strike where millions of people around the world stop to say enough is enough.

Having a band, and a fan base at that point, which is so invested in this fundamental problem in our society performing on such an important day in making a change is simply inspiring. The band left the stage, Matty (the lead singer) turned around to watch as Greta performed her piece. The audience was silent. Listening to every word. Cheering at every hard point being made. It was inspirational that we can make a change. That people care and that we are ready for change.

We need a system change rather than individual change,
but you cannot have one without the other.[/vc_column_text][/vc_column][/vc_row]