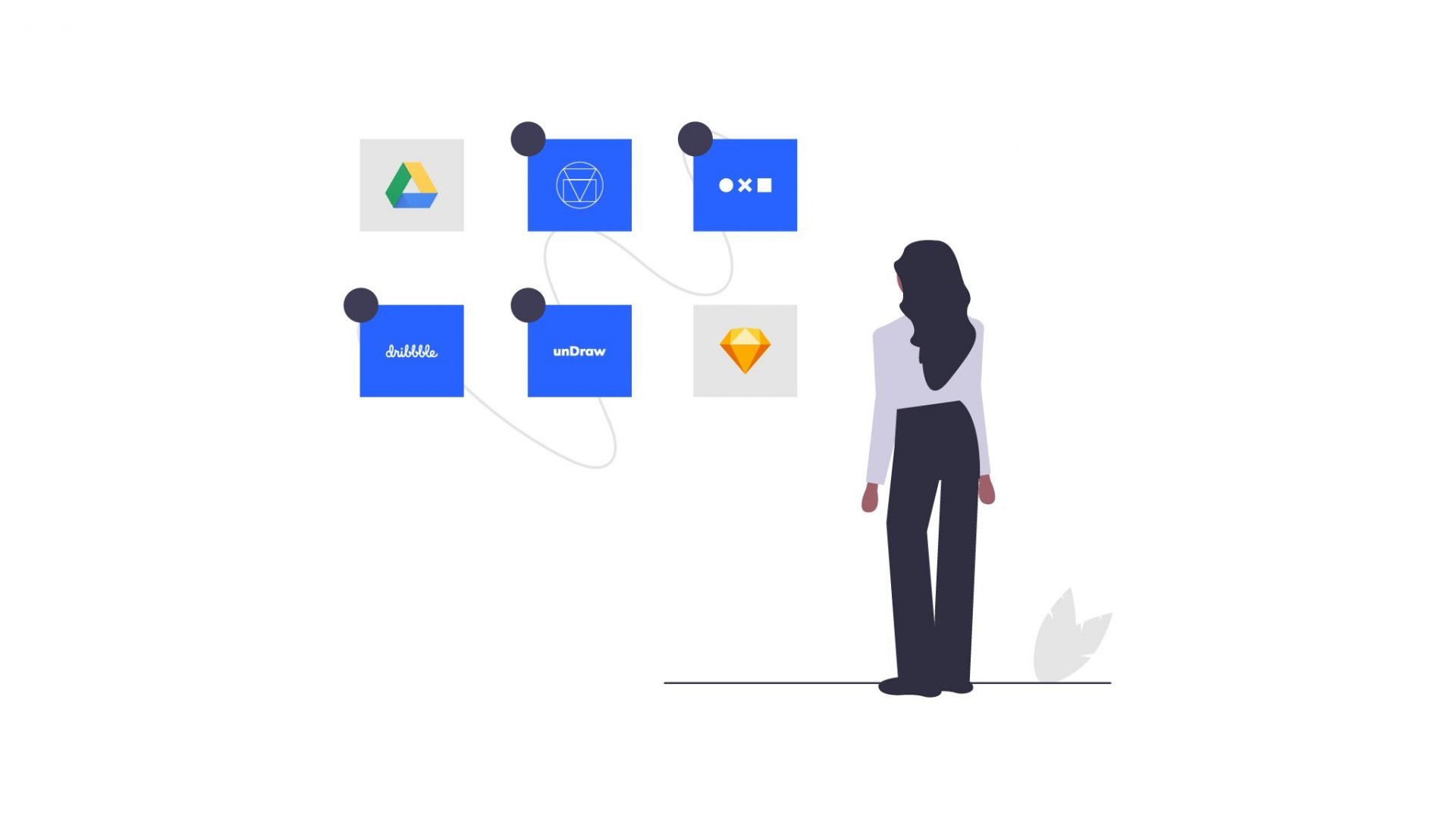 The Best Free Design Tools in 2020

Whether you’re a student, freelancer or full time designer, there are heaps of free design resources to help you. Whether you need icons, images, illustrations, fonts or even just some inspiration to get started, here is a list of the best free design tools in 2020! 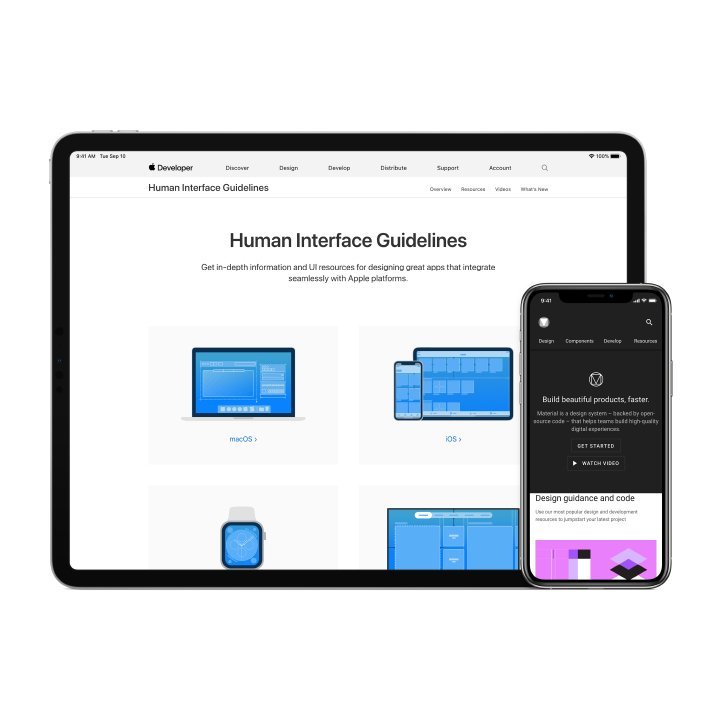 In any design, consistency is key. So creating a UI design with familiar visuals to the OS they run on is a sure fire way to boost your platform’s user experience. Better yet, it helps throughout the development process! Both Apple and Google have published their design guidelines online for designers, developers and marketing teams to study; Google with Material Design and Apple with Human Interface Guidelines.

While they both have a great icon library, they are some of the best free design tools for UX design!

With over 2.6 million icons and counting, Flaticon is the go-to stop for illustrative icons. Download them as PNGs, SVG vector images or even add their icons right into your Google Drive document. While there are some Premium icons, there are plenty free options available – all you have to do is credit the creator for their work. 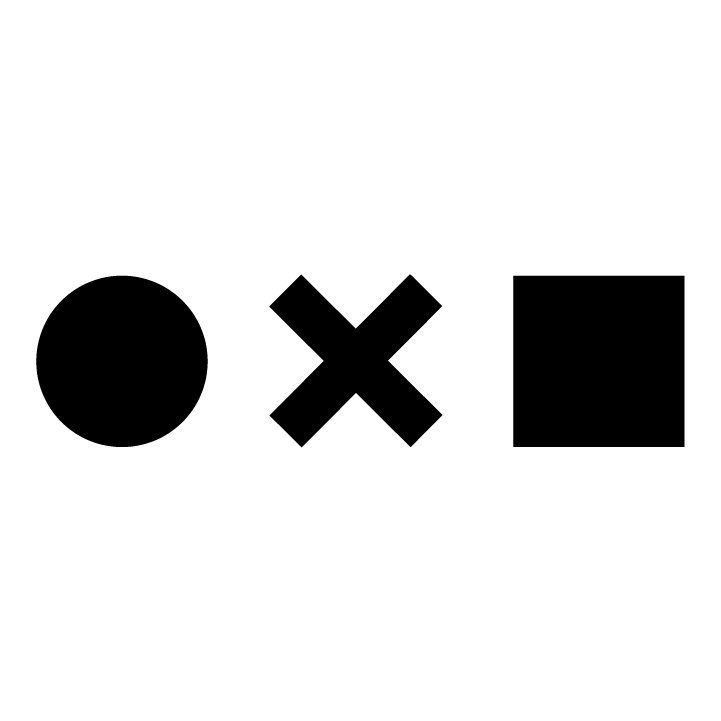 Founded by Sofya Polyakov, Edward Boatman, and Scott Thomas, The Noun Project aims to create a repository of common icons, like bicycles, planes and people. This icon library has been created by designers all over the world, containing both free and premium icons. They have also developed handy plugins for Mac, Adobe, G Suite and Office. 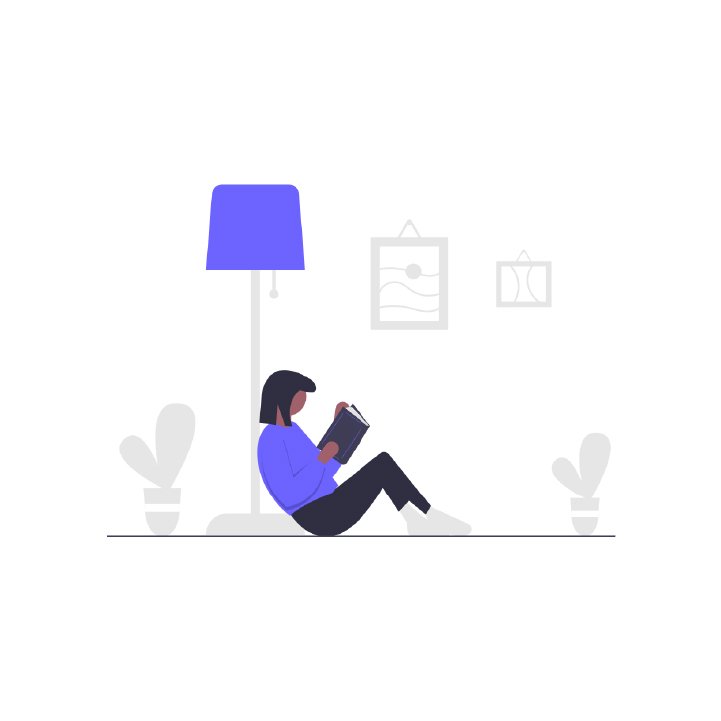 In this day and age, if you’re a designer, most clients assume that it means that you’re an illustrator. If you’re like me and you can’t draw, Undraw is one of the best design tools to add illustrations to your web design or video project. All their vectorised assets are open source which means that you don’t have to attribute it’s creator. Launched in 2017, Undraw’s illustrations have been used by the likes of Microsoft, Google and Facebook. 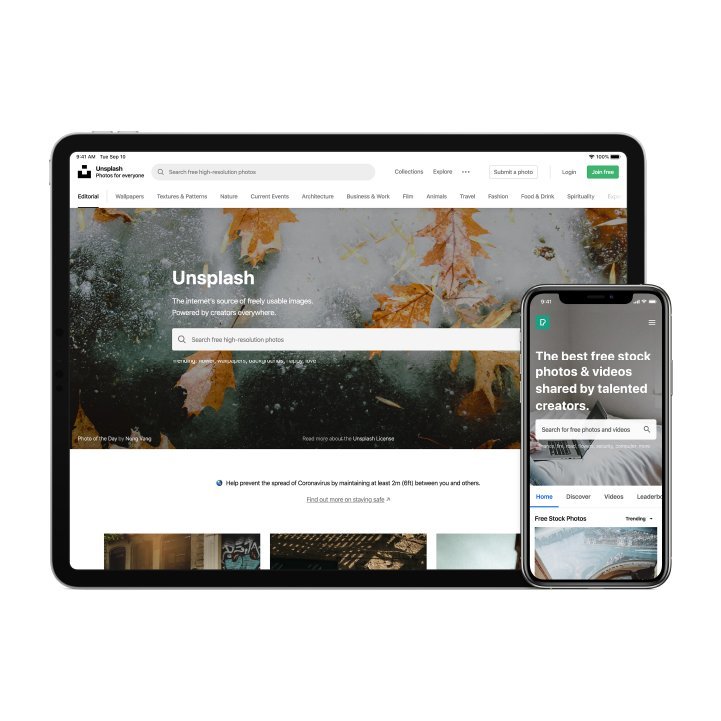 Chances are that many of your clients are going to have little to no quality images that can be used in your design – it’s pretty normal in my experience. In this case you will need to use stock photos, and using Shutterstock can get quite costly. Unsplash and Pexels are two great stock library sites which let you download high resolution images for free. You do not need to credit the creator, and better yet, they both have Sketch plugins to directly search and insert images right into your mockups. 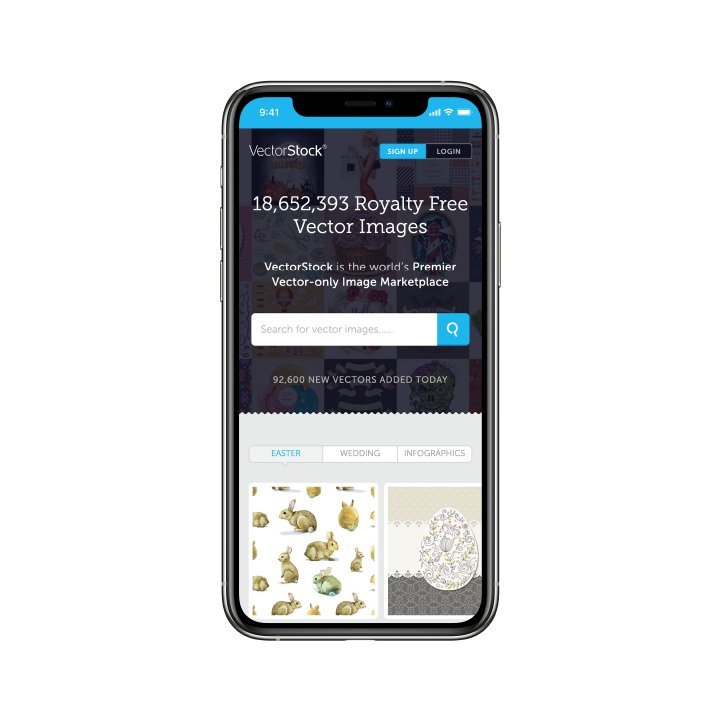 Similar to illustrations, icons and vector images are something which clients assume can just be ‘whipped together’. With over 18 million assets, Vectorstock is a great site to download more detailed and illustrated images, with a selection of both free and premium images to download. 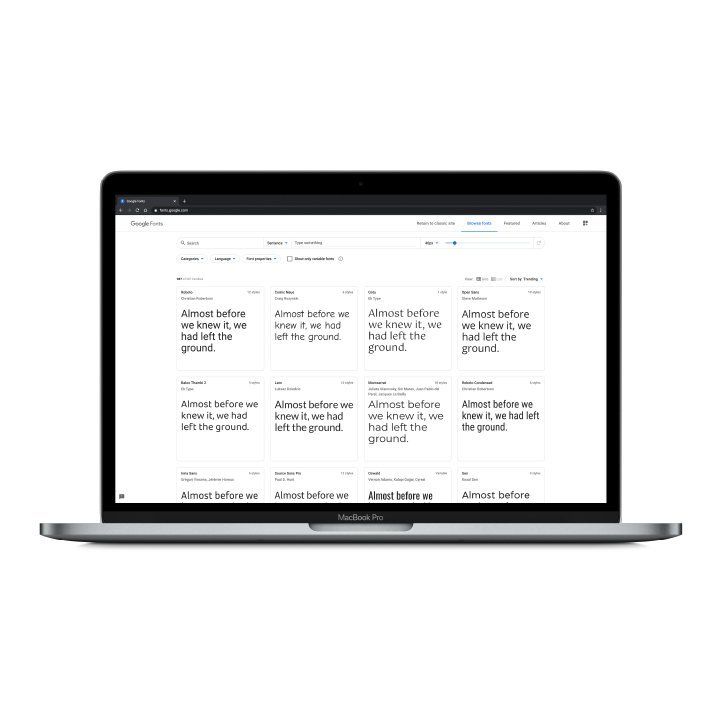 Google Fonts is the go-to stop for web design. They are all free and extremely easy to integrate into any web design project.

You can even use Google Fonts with SkyFonts to easily sync them straight to your computer.
The only downside is that as it is such a popular platform, it may make the design appear generic, especially in web design projects as many themes use Raleway or Montserrat as their default fonts – but don’t get me wrong, they can look great in a lot of designs! 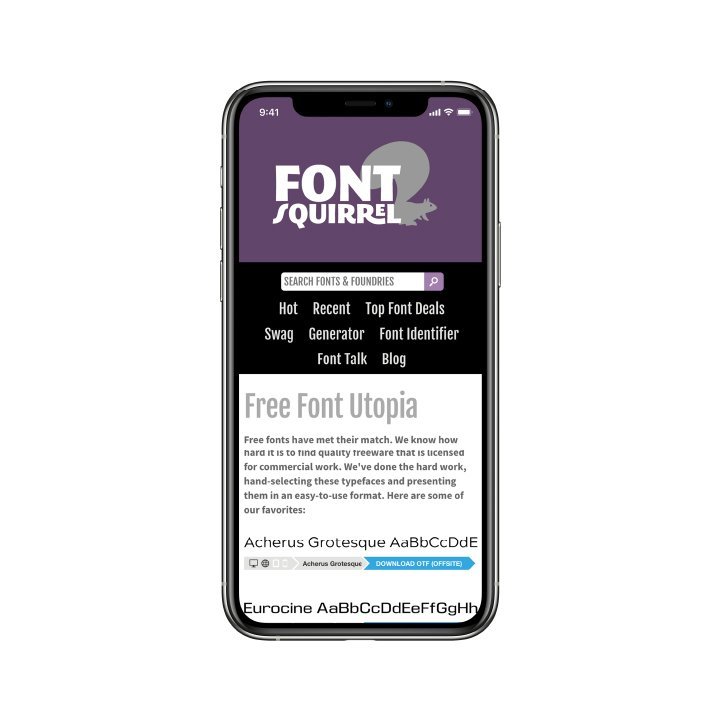 Font Squirrel have done the research. Compiling fonts from all over the net, everything is 100% free for desktop commercial use. Better yet, they have a handy visual guide showing you which extended licenses are included for the font; Commercial Desktop Use, @font-face Embedding, Ebooks, and PDFs and Applications. So while you won’t have the entire selection of the font family for free, it will direct you to the author’s site which is a great way to understand pricing for the complete typeface. 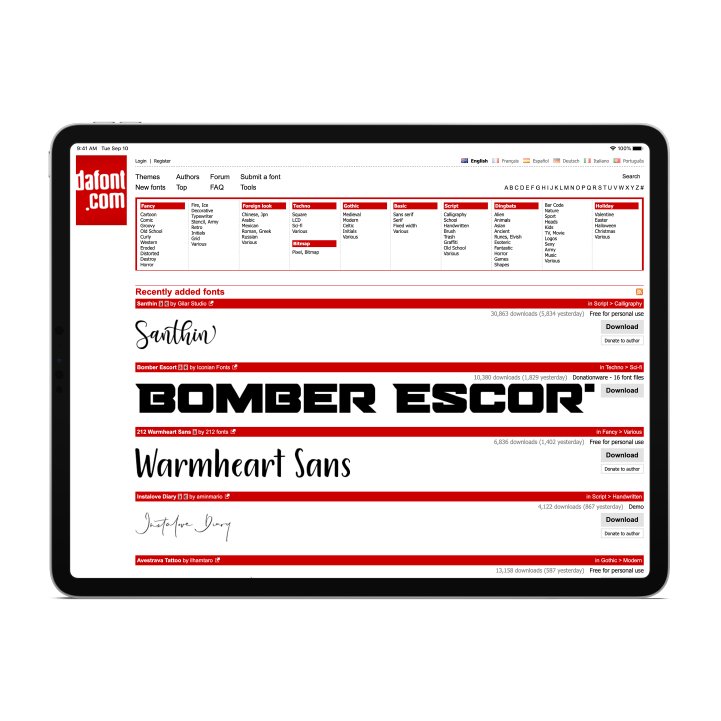 I feel like Dafont is the first place everyone looks for fonts when they were in high school. With a wide variety of typefaces from graffiti to christmas themed fonts, there is something there for everyone. However, do browse carefully; not all of them are free. They are either freeware, shareware, demo version or just public domain which doesn’t give the 100% go ahead for commercial use, but makes it a good place to start looking for something a little different. 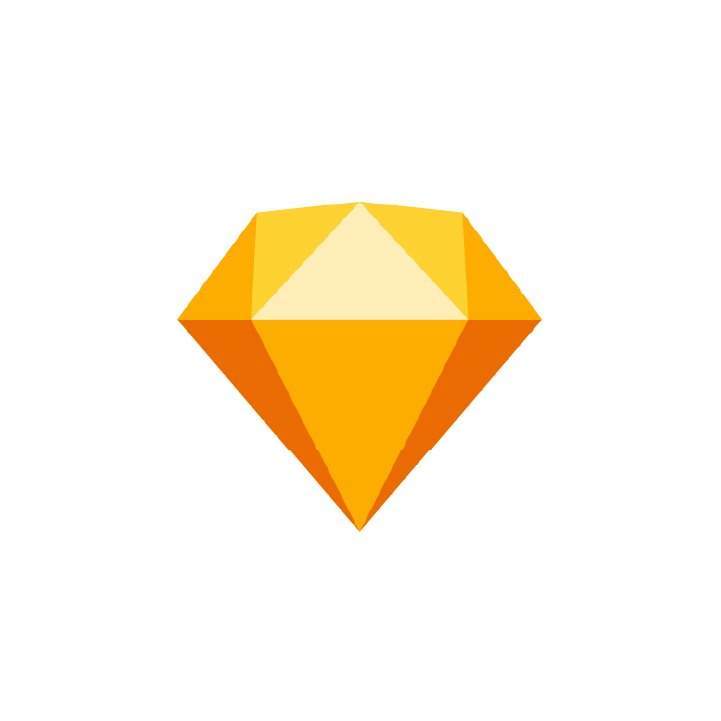 If you’re a UI/UX designer using a Mac, then chances are you are using Sketch for everything from wireframes to full-blown prototypes. While you can create your prototypes through the app itself, using Sketch Cloud you can share it online or to your phone/tablet. It’s one of the best free design tools to partner with your Sketch creations and a great way to test, refine and share your designs with your clients! One of its best features is their Inspect tools, perfect for developer handoffs. It allows you to inspect elements of the design and code your new website/web platform accordingly. 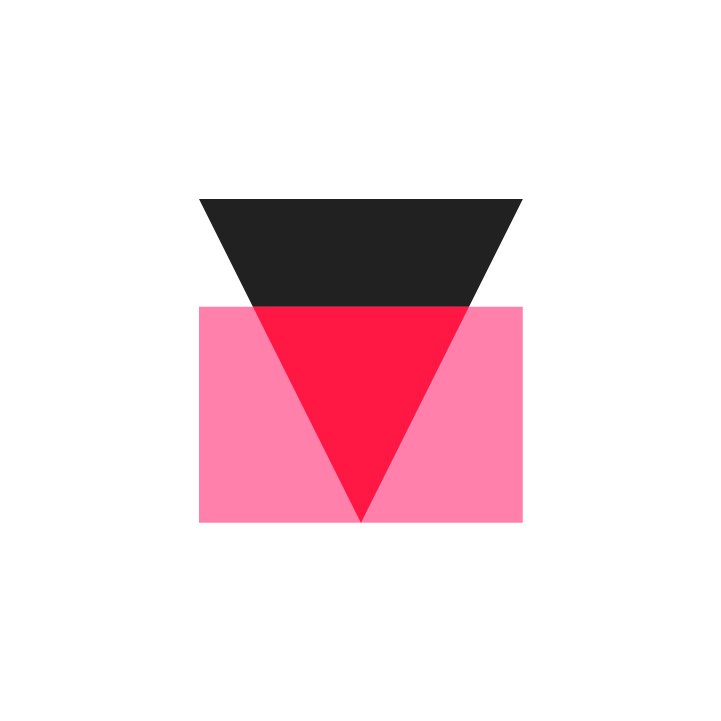 Much like the Material Icon System, with Material Design, Google has developed the Material Colour Tool that helps you choose perfect colours and tones for your palette. While they have a pre-set list of colours, they also let you add custom colours to help you find Light and Dark tones for your primaries, as well as displaying text legibility percentages for black and white of large and small text. 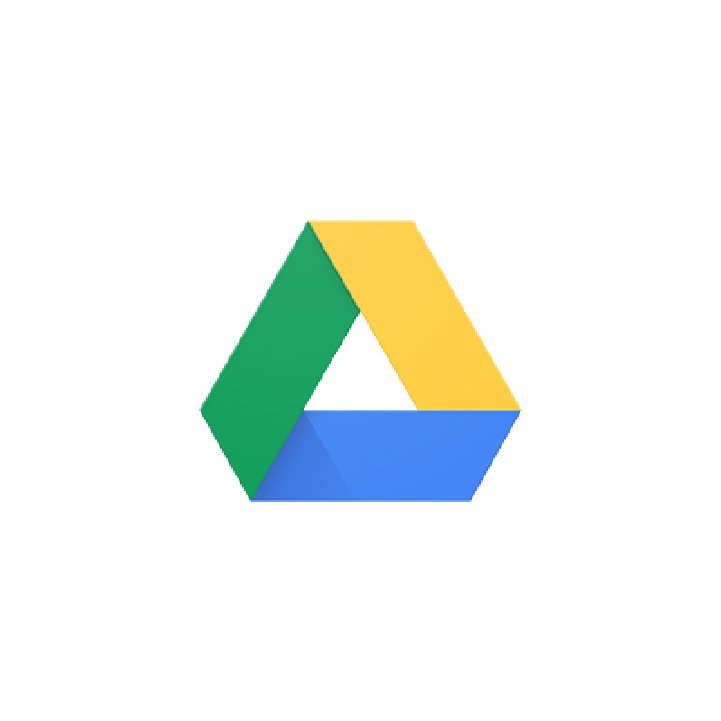 It might seem a little obvious, but Google Drive is one of the best free design tools that anyone can have in this day and age. Online storage, word documents, sheets and presentations with the ability to share and collaborate with anyone and on any device. From writing project notes to a full blown proposal and presentation, never underestimate the power of a document. 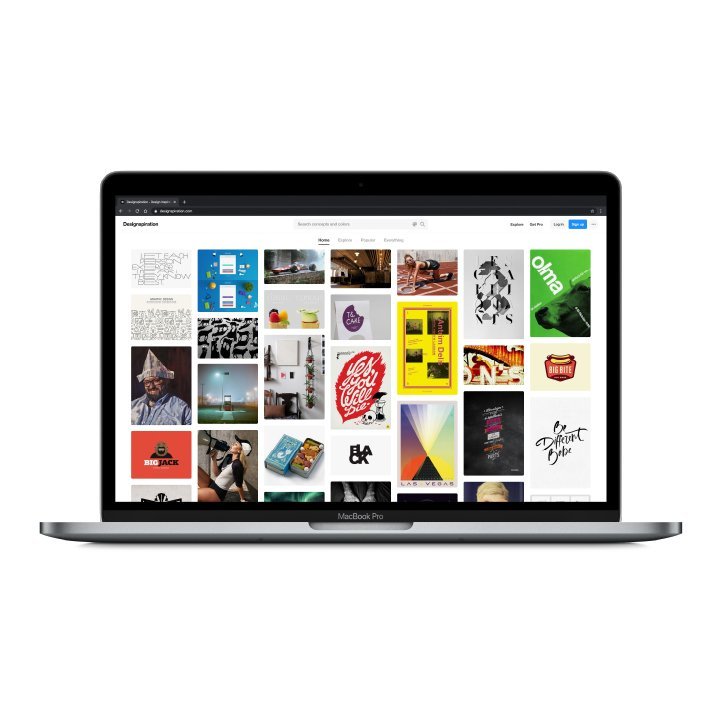 Designspiration, as the name suggests, is the place for design inspiration. Launched in 2010 as a collaborative community space to share great design ideas from around the world, there are few rules for posting — no nudity, no selfies, credit your source, nothing not design related. You can save images, each having its own page highlighting its creator and colour palette. 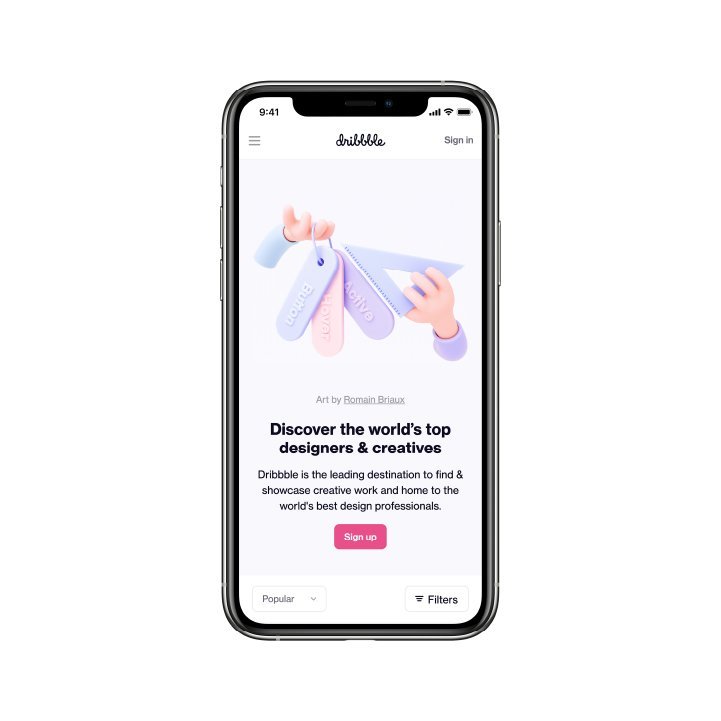 Dribbble is a great place for inspiration, acting as a “LinkedIn” for designers; a social media and self-promotional platform for designers to share their work online. Started in 2009;

“The name Dribbble came about from the dual metaphors of bouncing ideas and leaking your work.” 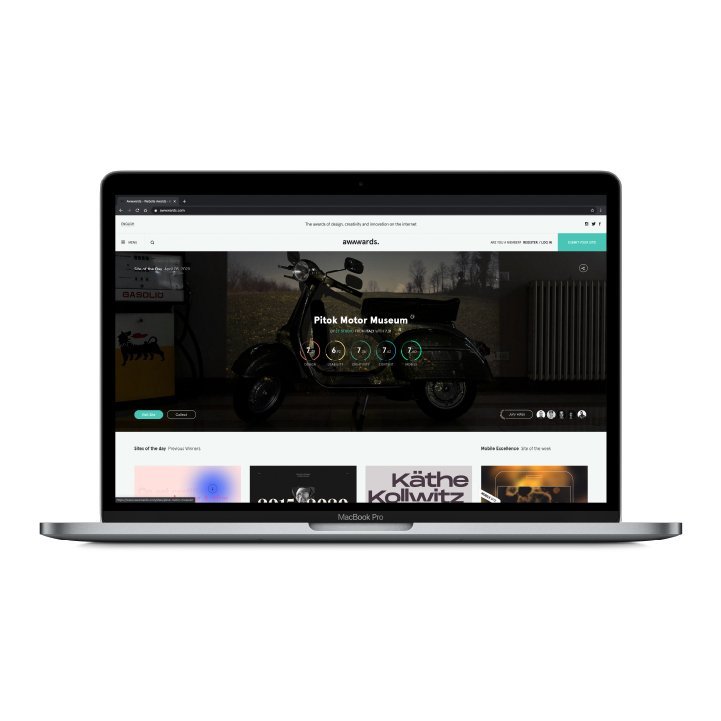 Awwwards is a global competition body from Valencia, that aims to find the best in innovative web design. Founded in 2009, it’s a great place to get inspiration and trigger new ideas for not just web design, but for typographic layouts and compositions. From Site of the Day to Site of the Month to Site of the Year, every entry is annually published in their The 365 Best Websites Around the World book. 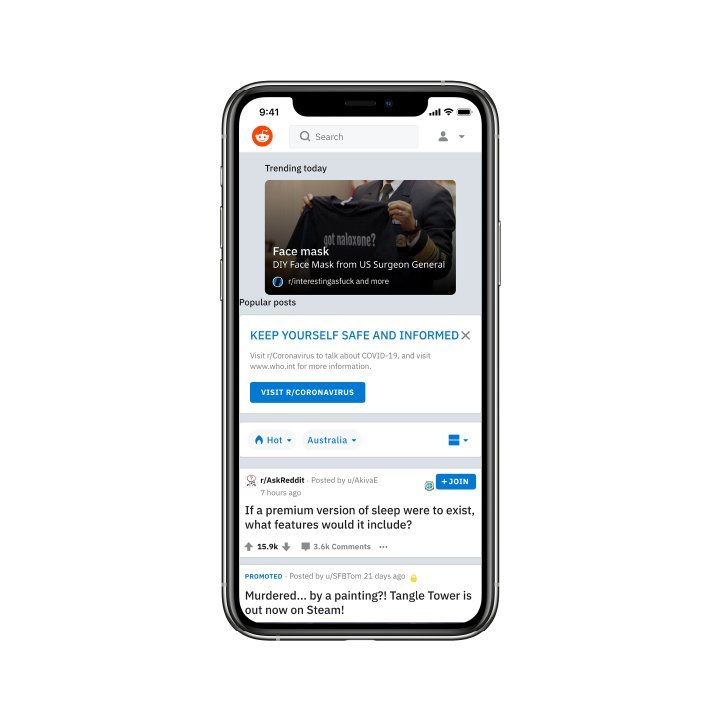 If you can think of it, there’s a place on Reddit for it. Again, it may seem a bit obvious or simple, but never underestimate Reddit – it covers every corner of the internet as we know it! With any user being able to contribute to the site, all you have to do is find your people. Expand your horizons and gain inspiration from anything and everything.

That’s all for now!